Ai Weiwei – the renowned artist and perhaps the West’s most celebrated Chinese dissident – is being sued by a worker at Spielbank Berlin (Casino Berlin), whom he accused of “Nazi thinking.” 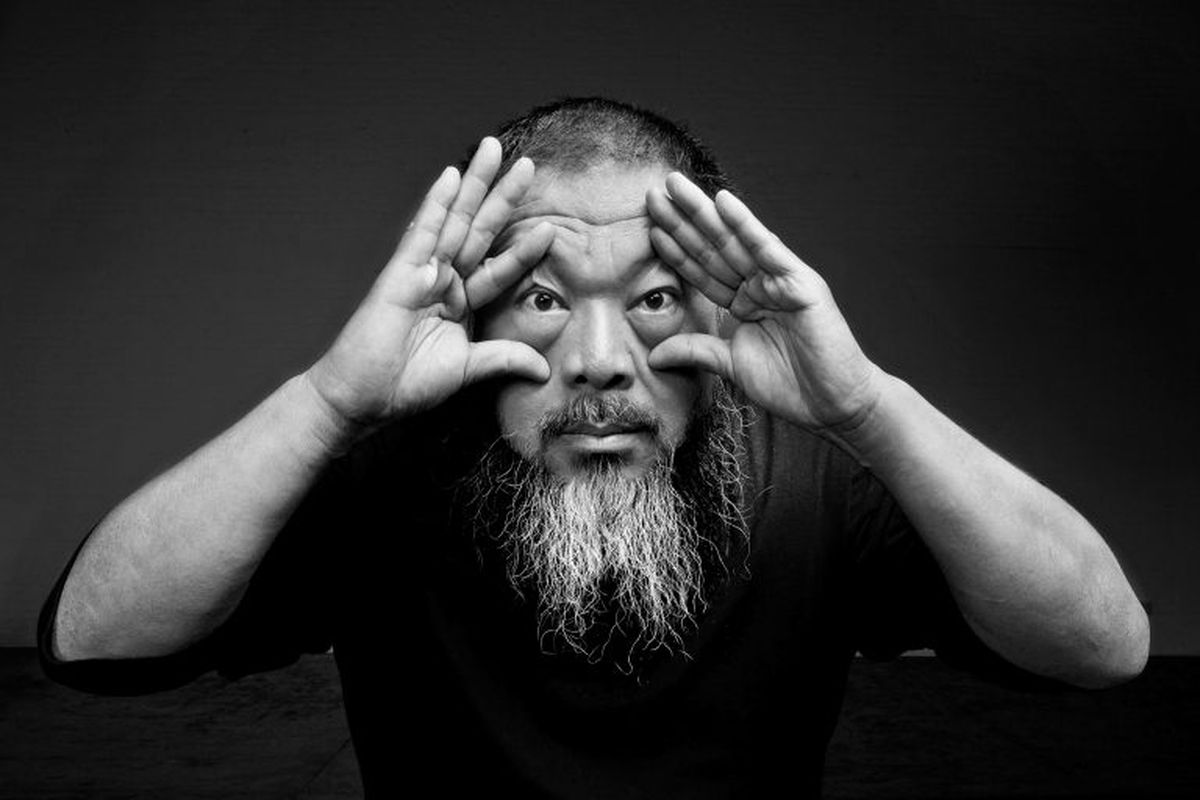 Ai Weiwei made a name for himself playing blackjack when he lived in New York in the 1980s. (Image: AI Weiwei Studio)

The news comes directly from the horse’s mouth – via an op-ed on cultural differences and ethnic prejudice, authored by Ai, in in the New York Times this week.

Ai explained that he had recently received notice of a slander lawsuit filed against him by a “casino clerk” in Germany. The complaint claimed the pro-democracy activist had called the clerk “a Nazi and a racist without any factual basis.”

Ai said he received the notice as he was about to depart for England and so he passed the matter to his lawyer. But the complaint led him to “prod” his memory.

He recalled that about a year ago he had played cards at the casino in Berlin’s Potsdamer Platz and when he went to cash out had placed his chips on the counter without saying a word.

It’s a little-known fact that as well as being an artist, author and activist intellectual, Ai is also a killer blackjack player.

While baccarat is the casino game of choice for most of his fellow countrymen, Ai became a legendary blackjack player when he lived in New York City between 1981 and 1993 and made frequent trips to Atlantic City — where he was fully comped — along with a man named “Snake Eyes,” according to the website blackjackchamp.com.

When Ai was detained by Chinese authorities in 2011 after annoying the Politburo in Beijing with too many subversive opinions on social media, the “blackjack community” was up in arms.

“There are currently talks between multiple casino insiders to hold a series of fund-raising blackjack and poker tournaments to lobby the US government to impose trade restrictions against China unless Mr. Ai Wei Wei is released,” claimed blackjackchamp.com.

According to Ai, the cashier informed him that he should say “please,” which irked the Chinese dissident.

“You’re in Europe, you know,” the clerk replied, clearly unaware who he was addressing. “You should learn some manners.”

When Ai questioned the cashier’s own manners, he was told, resentfully: “Don’t forget that I’m feeding you!”

“That’s a Nazi attitude and a racist comment,” Ai said, according to the NYT article.

Ai said he complained to the casino manager, who eventually offered an apology, and the artist thought that was the end of it.

Apparently not, but does the outraged casino worker have a case?

Germany has outlawed the glorification of Nazism — which means that proffering a Nazi salute will put you behind bars — but there is no law that explicitly forbids calling someone a Nazi.

However, under paragraph 185 of the German penal code, slander is a criminal offense — and the definition is broader than in the US.

In Germany, simply “hurting someone’s honor” could be illegal — and that can include insults that would generally be protected by freedom of speech laws in America.

Law professor Manfred Heinrich of Kiel University told DW.com recently that calling someone a Nazi in Germany is perhaps the worst insult of all because it implies “unscrupulous acts of barbarism.”