Category Added in a WPeMatico Campaign

As many as five Virginia casino licenses could be issued in 2020, and the state’s Pamunkey Indian Tribe is vying for at least two of the gaming rights. 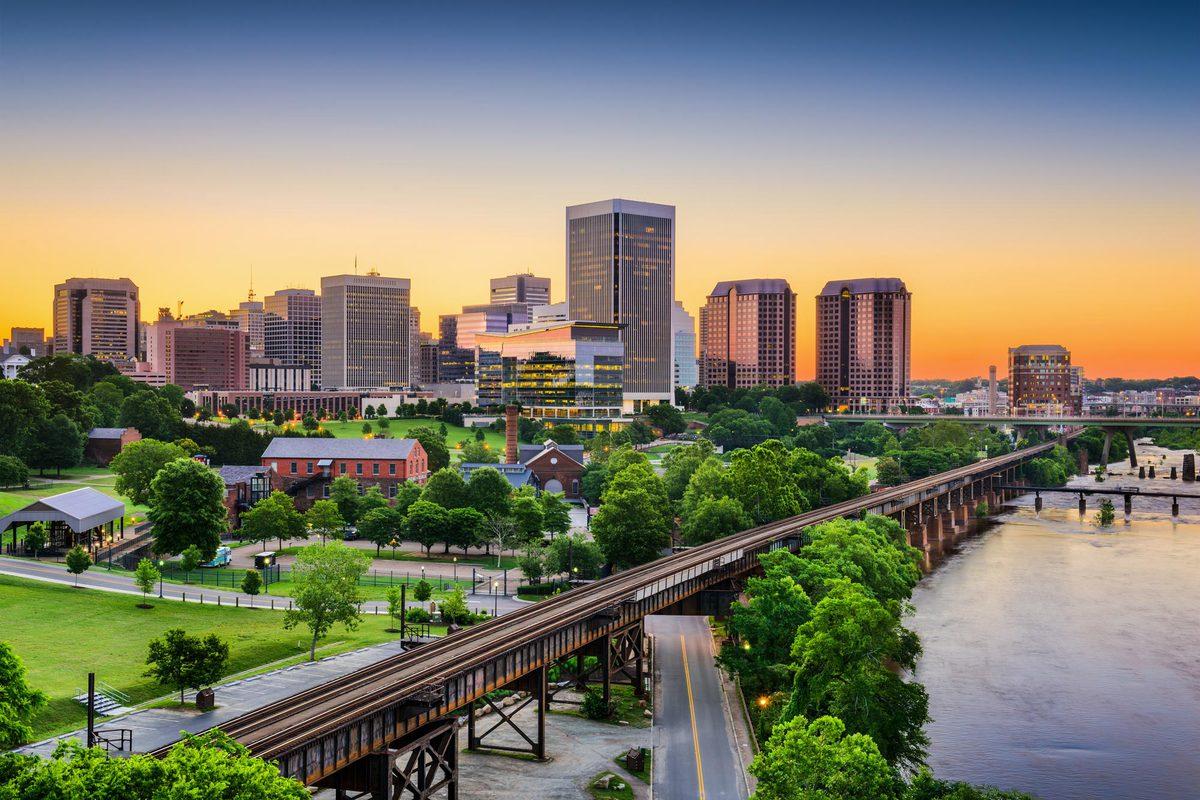 Virginia casinos could soon spread across the state, and that includes the Richmond capital. (Image: UVA Today)

The Native American group unveiled plans Friday for a $350 million casino resort south of downtown Richmond. The tribe says it has secured four parcels of land in the area, which totals nearly 50 acres.

The casino is earmarked for the parcel located at 1401 Commerce Road, which measures 18 acres. The property is currently occupied by offices and warehouses.

We are very excited about our plans to bring a great resort and casino to Richmond,” Pamunkey Chief Robert Gray said in a release. “Not only does this help fulfill the government’s intent to use gaming to help us secure our future, but it will also be a great economic boost for the city of Richmond and its citizens.”

The initial proposal calls for a 275-room hotel tower overlooking the James River and Richmond skyline. The resort would feature a spa, fitness center and pool, eateries ranging from high-end restaurants to fast-casual, and commercial casino floor with slot machines, table games, and potentially a sportsbook.

The tribe’s $350 million Richmond project comes on the heels of the Pamunkeys signing agreements with the City of Norfolk to build a $200 million casino.

In order to fund the projects that, if authorized, would put the tribe on the hook for more than a half of a billion investment dollars, the Pamunkey people have partnered with Virginia billionaire Jon Yarbrough. The tribe said that, like Norfolk, Yarbrough is involved with the Richmond proposal.

Yarbrough made his fortune with Video Gaming Technologies, the company he sold to Aristocrat Leisure in 2014 for $1.3 billion.

The land at 1401 Commerce Road has an assessed value of $2.7 million. A property records search did not reveal a sale to the tribe.

The Richmond land is much cheaper than what the tribe is paying in Norfolk. Under the agreements signed earlier this week, the Pamunkey Indians agreed to pay $10,050,000 for 13.4 acres of waterfront property.

There are five Virginia casinos being considered, one each in Bristol, Danville, Portsmouth, Richmond, and Norfolk. Those five cities met certain criteria set forth in a gaming study bill passed last year.

Bristol has already received two casino pitches. Hard Rock International wants to build a casino resort there that celebrates the town’s music history. The Eastern Band of Cherokee Indians has suggested a $250 million resort near The Pinnacle commercial shopping center just north of the Tennessee-Virginia border.

Nothing can happen before the Virginia General Assembly passes another bill that comes with gaming regulations, including licensing fees, tax rates, and where the money goes. Each of the five cities would also need to hold local ballot referendums backing the casino projects.

Lawmakers in Washington State have submitted a pair of sports betting bills since the start of the 2020 legislative session, but they face time constraints in terms of acting on the legislation. 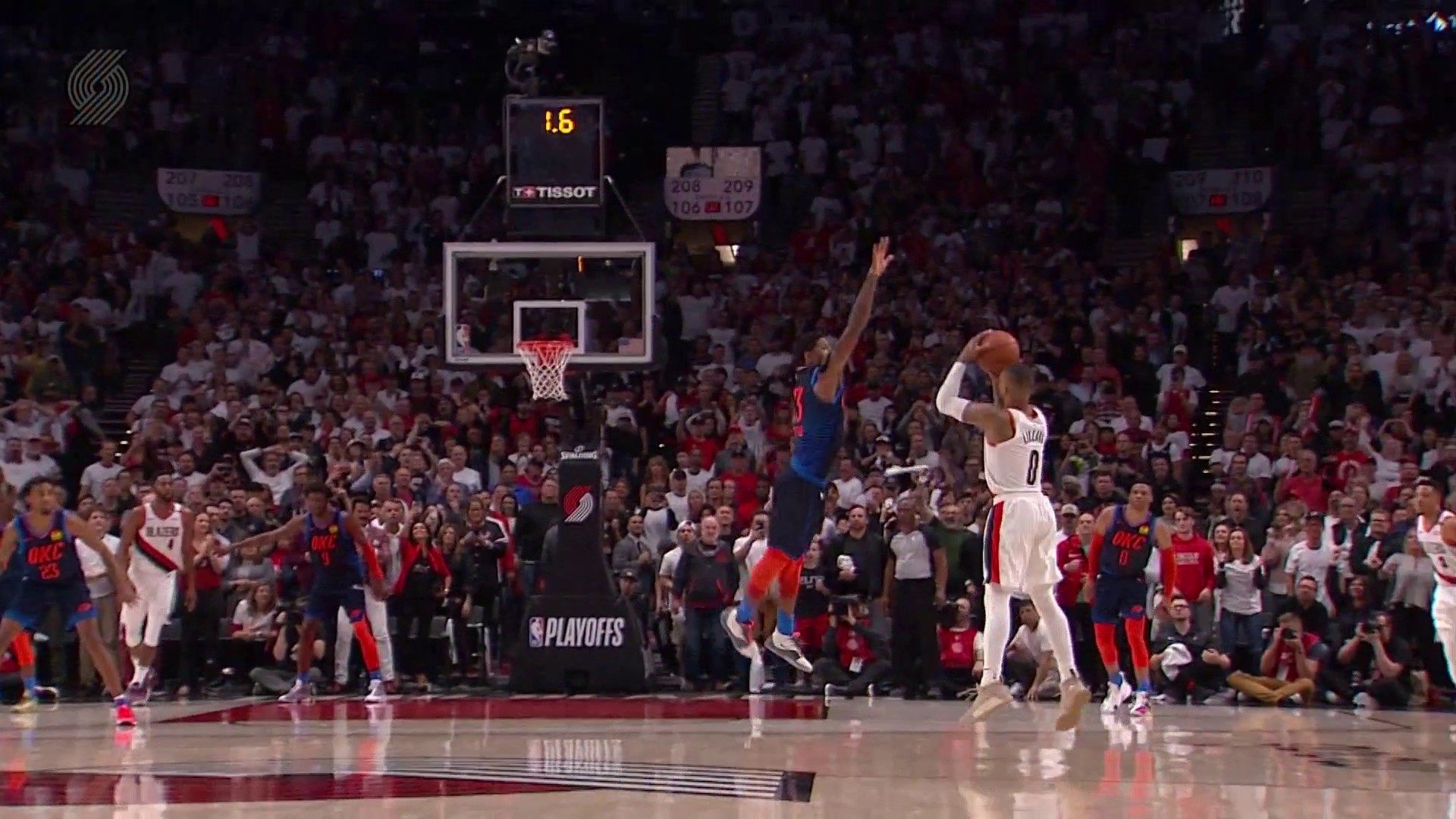 With 2020 being an election and a non-budget year in the Evergreen State, the legislative session, which started this week, lasts just 60 days. That means politicians there have until the end of February to consider two proposals that would bring sports wagering to the state. Not only is there a time crunch, but the sports betting plans are competing with a spate of other bills.

Since the legislature convened earlier this week, policymakers have submitted hundreds of bills, including a proposal to tax single-use plastic bags and a plan to adopt California’s automotive emissions standards.

Last year, lawmakers in the state considered three sports betting packages, with none making it to Gov. Jay Inslee’s (D-WA) desk to be signed into law. Heading into this year, it was expected sports betting could be pushed off to 2021 because of the short legislative session. House Bill 2478 (HB 2478) is the more encompassing of the two sports betting proposals.

That means that like neighboring Oregon, the only state on the West Coast to, thus far, approve sports gambling, Washington will bar bettors from wagering on schools located in the state, such as the University of Washington and Washington State, assuming HB 2478 is signed into law.

Authored by Rep. Brandon Vick, a Republican, HB 2478 would permit sports betting at Evergreen State card rooms, racetracks, and tribal casinos. The bill contains a clause that would allow for mobile wagering, but it would need to be tied to a tribal operator.

HB 2478 requires a $500,000 license fee for interested operators. HB 2368, filed on Wednesday, is more narrow. That proposal would only allow sports wagering at tribal casinos while confining mobile betting to the grounds of those properties.

HB 2368, which doesn’t call for the exclusion of betting on collegiate competitions, has a companion in the Washington Senate in the form of SB 6394.

There are 29 federally recognized tribes in the Evergreen State, and each one has a Class III gaming compact, with 21 of those bands operating 28 casinos in the state, according to the Washington State Gambling Commission.

The tribes could prefer some level of sports betting exclusivity. But that effort would likely face resistance from card room operators that want access to that revenue stream, too.

For example, Nevada’s Maverick Gaming LLC has been on a Washington card room acquisition binge, positioning itself to benefit from broader sports betting legislation there.

Around one-third of US small and medium-sized (SMEs) are now accept cryptocurrency as a mode of payments for their goods and services.

DraftKings, a leading sports betting and daily fantasy sports operator, has extended its partnership with The Madison Square Garden Company (MSG) in terms of which it will become the Official and Exclusive Sports Betting and Daily Fantasy Sports Partner of the New York Knicks and the Rangers as well as their home stadium Madison Square […]

One lucky player in Pennsylvania, who has requested to remain anonymous, managed to land a huge jackpot while wagering on NetEnt’s Divine Fortune slot game at Hollywood Online Casino that resulted in a win of almost $300,000. The player decided to give a few slots a spin from their iPhone on Saturday, 28th December 2019 […]

Malta-based online gambling operator Max Entertainment has announced that it has pulled its brands from the market in the UK, due to Brexit concerns and shift in corporate focus to other well-regulated markets. Last week the company revealed that it had taken the decision to close its operations towards the UK market for strategic business […]

ORYX Gaming, a Bragg Gaming Group company, has announced that it has entered into a deal in terms of which it will supply its extensive portfolio of casino content and marketing tools to leading casino software platform provider, SkillOnNet. The deal will see SkillOnNet being granted swift and smooth access to an array of more […]

A total of $12 million revenue has been received in sports betting off $161.8 million handle by Indiana’s sportsbook.

Fred Done, one of the billionaire Tory donors who owns bookmaker Betfred, also bankrolls a company that makes money advising people struggling with high debts, it has emerged.

MPs and campaigners raised fresh concerns about the Done family’s business empire, a day after the Guardian revealed that brothers Fred and Peter Done own a company that provides services including gambling addiction counselling to the public sector.

Cleveland police are continuing to search for multiple suspects late this week in connection with a violent hold-up in a house allegedly used for illicit gambling and other crimes, according to news reports.

Cleveland police are investigating a robbery in a city residence allegedly used for illegal gambling and prostitution. (Image: Cleveland.com)

Two assailants broke into the Glenville neighborhood residence a few days ago with one of the robbers stealing about $100 from a 31-year-old victim as he was pistol-whipped.

Two duo first entered the residence and pointed guns at those inside. They demanded players get on the floor.

Minutes earlier, a robber jumped out of a car, brandished a gun and stole $40 from a 40-year-old pedestrian on the street close to the gambling house, police told Cleveland.com.

The robber fled in the car. It was described as a 2005 Chevrolet Monte Carlo.

Police located the auto a short time later. The four occupants jumped out and scattered.

Two of the bandits that had been in the car ran into the house allegedly used for gambling. Later, police discovered the residence was used for dice games, dominos and card tables, Cleveland.com reported.

It also held an upstairs bar and another in the basement, the report adds, based on information from city police. Coolers found in the house allegedly contained liquor.

Police said one witness further alleged the house was the site of prostitution, beyond the other illegal activity.

Several occupants in the gambling house also ran out of the house following the robbery.

No arrests have been made so far in connection with the robbery or the illicit activities allegedly taking place in the house.

Elsewhere in Cleveland, last month a federal grand jury indicted 11 people in what law enforcement described as a “large-scale illegal gambling operation” that was orchestrated through an online betting website hosted in Costa Rica.

The US Attorney’s Office for the Northern District of Ohio claims the 11 individuals acted as bookmakers for individuals wishing to gamble on sports. The alleged scheme was infiltrated by the United States Secret Service and Internal Revenue Service Criminal Investigations unit.

Law enforcement says the bookmakers collected payment by way of gift cards and bitcoin. The indictment says the defendants used an online site based in Costa Rica to track each customer’s bets.

When it comes to legal betting in Ohio, the Buckeye State’s 11 regulated casinos and racinos saw $1.94 billion in revenue during 2019, Cleveland.com reported. The state’s casinos have seen $11.9 billion since the first casino opened in Cleveland in 2012, the report adds.

The 2019 revenue total represents a record for the state. The amount reported by regulators is the total kept by racinos and casinos after paying out winnings for slot machines and table games, Cleveland.com reported.

An estimated $650 million of the revenue will go to the state for yearly payment of gaming fees or taxes, the report adds.

Both proposals would permit sportsbooks at the state’s casinos and racinos. Mobile sports betting applications could be used anywhere in Ohio.

A House bill would grant administrative authority to the Ohio Lottery Commission. The Senate plan would allow the Ohio Casino Control Commission (OCCC) to oversee it.

Under the House bill, tax revenue from sports betting by the lottery would go to support education. The Senate’s bill directs the tax revenue to the state’s general fund.